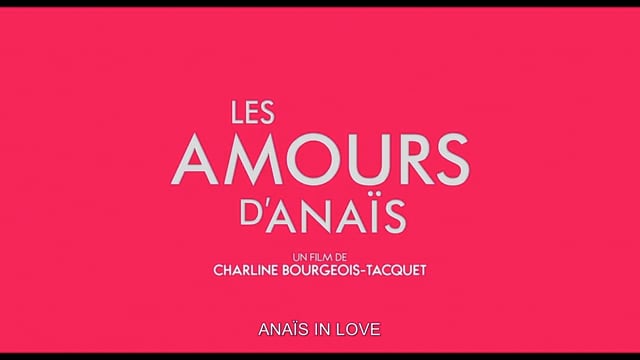 Anaïs in Love is just one of the events that Kismet will be presenting in the upcoming months. Stay tuned for details.

Anaïs in Love is a sensual, funny and endearing French romantic comedy. Young Anaïs begins an affair with a much older man but finds herself falling for his wife. This ménage à trois elegantly navigates fantasy, sensuality and melancholy in a film that grows in intensity with each passing minute. Reminiscent of an Eric Rohmer or Greta Gerwig film, comic situations abound in Charline Bourgeois-Tacquet’s sparkling debut feature, with writing that draws sincere and captivating performances from Podalydès as a man out of his depth and Tedeschi as a woman on the edge of awakening.